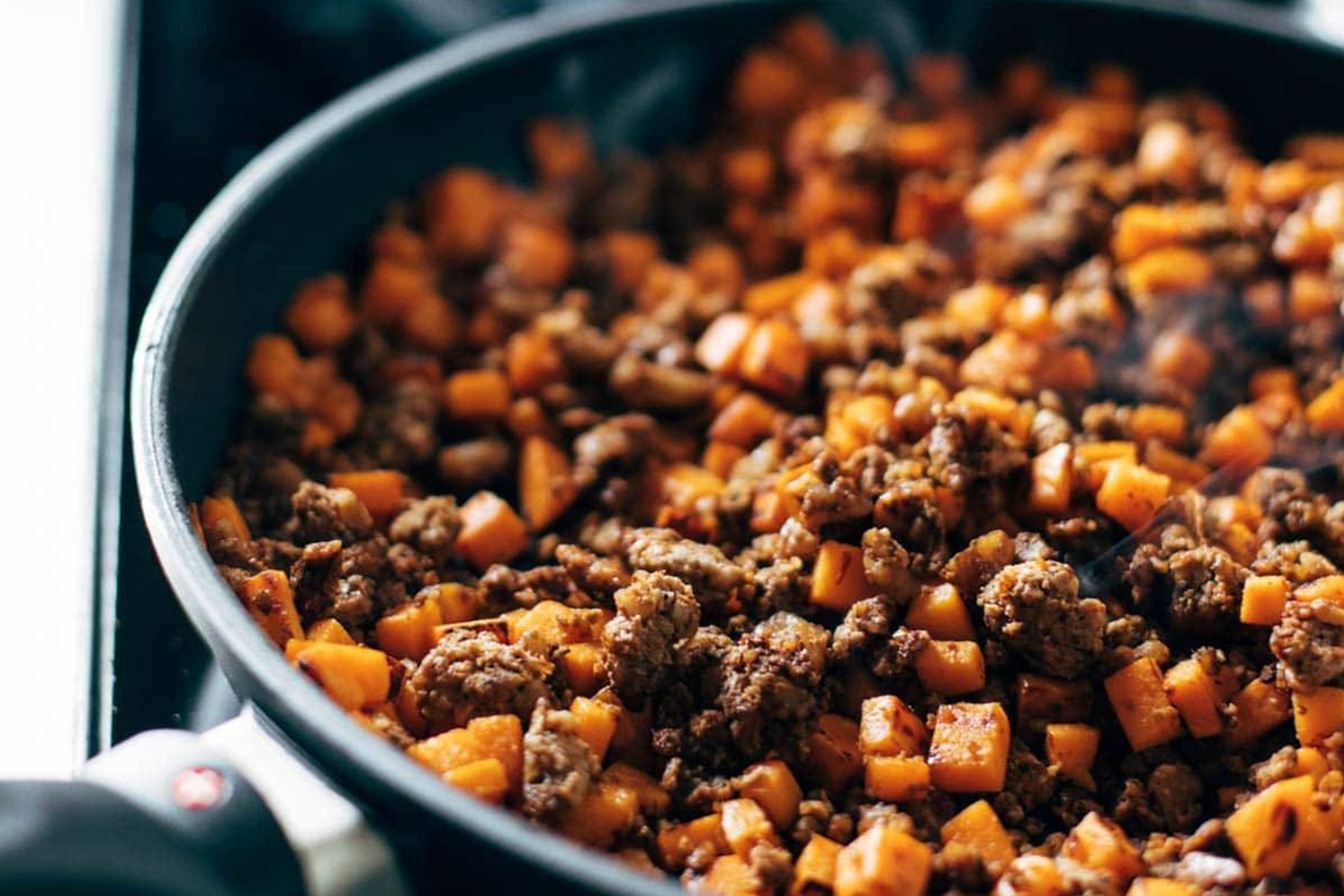 Quick and easy, veggie burritos are a perfect meal idea for people who love vegetables or for those who want to eat healthier. This veggie burrito recipe includes plenty of spices, is a great way to use up leftover rice and a variety of vegetables, and best of all, it can be customized to whatever you have on hand!

Where did Burittos come from?

Burritos are a Mexican cuisine that is famous across the globe and well-loved by many because of its savory, meaty, and cheesy delicious taste. Many people are unaware that the word “burrito” is derived from the Mexican words “burro” which means “donkey,” and “ito” which means “little.”

But burritos do not contain any donkey products, and they do not look like donkeys, but why did they use this term? The truth is no one knows who invented the word burrito, but there are some theories about its origin. Some of these are the following:

Although the origin of the term “burrito” is unclear, it has definitely stood the test of time and has evolved to include an enormous variety of ingredients, fillings, and flavors.

Vegetables provide a lot of health benefits because they’re full of essential vitamins, minerals, and antioxidants. It is a good source of dietary fiber, which can help improve your digestive health and control diabetes.

Eating green leafy vegetables like kale, spinach, and chard contains potassium and vitamin K which can help lower your blood pressure and the risk of heart disease. As a result of vegetables’ low glycemic index, your blood sugar won’t spike right after eating. The American Diabetes Association advises consuming 3-5 servings of non-starchy vegetables, such as broccoli, carrots, or cauliflower, each day.

This veggie burrito recipe is stuffed with a cauliflower walnut meat filling, sweet potato, plus avocado, salsa, and a heavy thwap of vegan cashew queso! It’s very versatile, easy to make, and seriously good! Try the recipe below!

How to Make Veggie Burrito?

vegan queso, or cheese (if you’re not all-out vegan)

a pinch of cayenne for more heat

Corn Salsa: toss some corn kernels in a pan and saute until roasty-looking. Mix with black beans, jalapeño, salt, lime juice, and cilantro.

For many of us, the holidays are a season of food, joy, and celebration. But in reality, the holidays can be quite stressful, especially for those who are in the process of recovering from alcohol or...

Recipe Source: Baked by an Introvert We all know October is the month of Halloween and what’s a better way to celebrate it than with a yummy treat like pumpkin oatmeal cookies?! Avoid the guilt...

Sober Talk is produced by video creator, comedian, and sobriety advocate Tom Mabe. Tom is recently sober from alcohol. Tom Mabe talks and interacts with others about addiction, recovery and sobriety LIVE on Facebook. This is a place to tell your story, ask for help, celebrate your accomplishments, share your struggles, and CONNECT with real people going down the same path.

The information provided on this site is not to be used as legal, financial, or health advice. This website is created to provide a safe place for people to tell their stories, ask for help, celebrate their accomplishments, share their struggles, and connect with other real people going down the same path. This site is provided purely for friendly discussion of sobriety and recovery. It contains only general information and opinions about sobriety. It should not be treated as medical advice. Readers should not rely on the information on this website as an alternative to medical advice from a doctor or other health care professional.