If you’re a coffee lover, this simple Dalgona coffee recipe is right for you! Dalgona coffee is a coffee preparation made from whipped, sweetened instant coffee beat into a thick foam. For sure, you have already heard about this sweet coffee because it went viral as an internet challenge on TikTok during the quarantine days.

Where Did Dalgona Coffee Come From?

“Dalgona” is derived from the Korean word “달구나,” which roughly translates to “it’s sweet.” The term “Dalgona” is also used to describe a honeycomb toffee snack sold by street vendors in Busan, Korea, in the 1960s. But the spike in this coffee drink’s popularity is often credited to Jung Il-woo, a Korean actor, who drank it during a mukbang in Macau on a television program called “Stars’ Top Recipe at Fun-Staurant.”

But this recipe is far from new. Although this whipped instant coffee drink became famous in Korea, it can also be found worldwide, including in India, Pakistan, Greece, and Macau.

You can easily make Dalgona coffee in the comfort of your home by just mixing these four ingredients: coffee, sugar, hot water, and milk. This frothy coffee drink will surely be one of your favorites, as its sweet caffeine will hit the spot. Check out the full Dalgona coffee recipe below:

How to Make Dalgona Coffee? 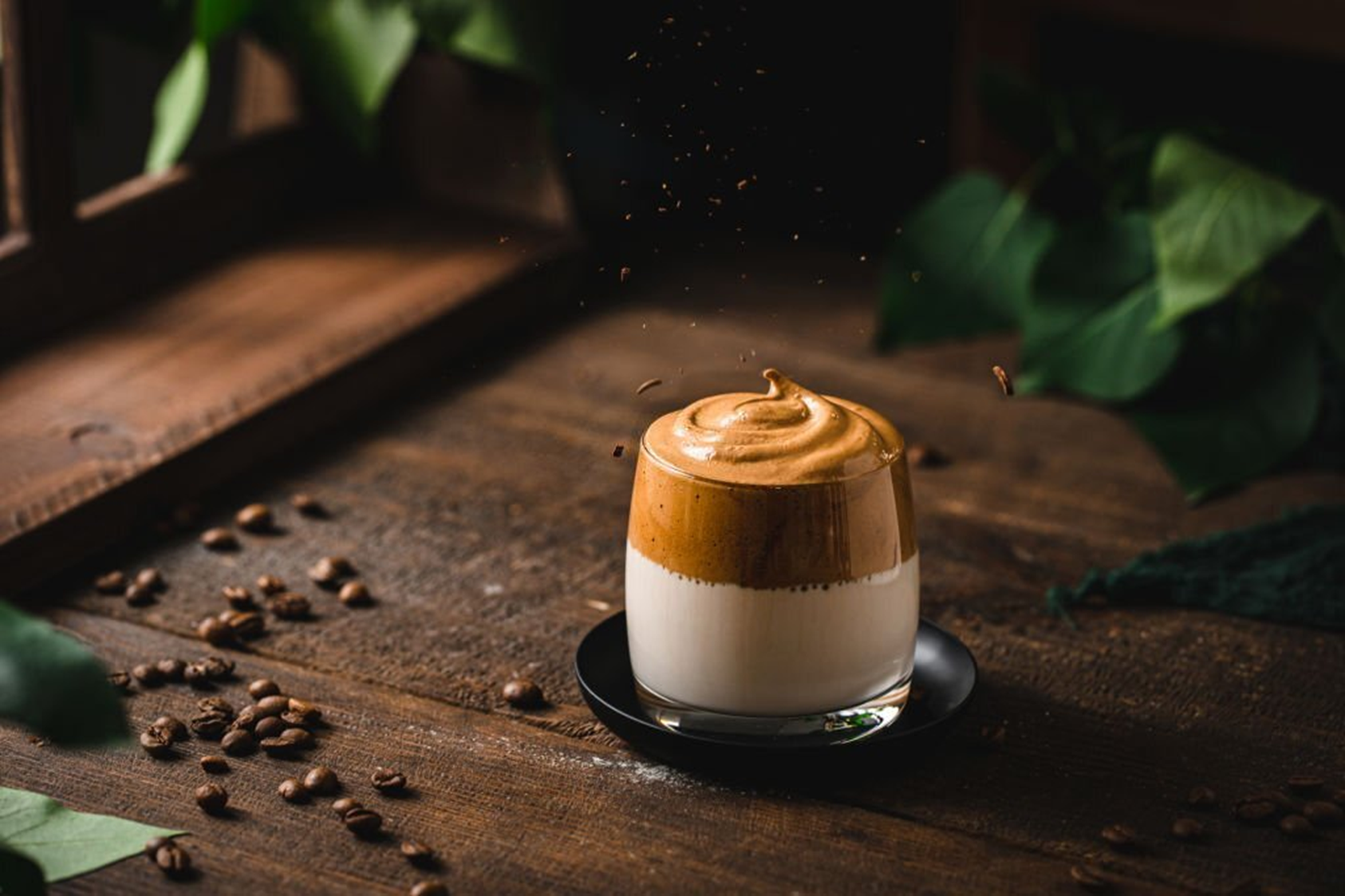 3 tbsp instant coffee or any brand of coffee

Tom Mabe is a video creator, comedian, and sobriety advocate. He was an alcoholic and is now sober. He talks and interacts with others live on Facebook and YouTube about addiction, recovery, and sobriety. He created Sober Talk to allow people to tell their stories, ask for help, celebrate their accomplishments, share their struggles, and connect with real people going down the same path.

Recipe Source: Hungry Huy If you enjoy drinking tea, you've probably heard of bubble milk tea. In essence, it consists of milk, black tea, or any type of tea, and chewy tapioca pearls. Although...

For many of us, the holidays are a season of food, joy, and celebration. But in reality, the holidays can be quite stressful, especially for those who are in the process of recovering from alcohol or...

Sober Talk is produced by video creator, comedian, and sobriety advocate Tom Mabe. Tom is recently sober from alcohol. Tom Mabe talks and interacts with others about addiction, recovery and sobriety LIVE on Facebook. This is a place to tell your story, ask for help, celebrate your accomplishments, share your struggles, and CONNECT with real people going down the same path.

The information provided on this site is not to be used as legal, financial, or health advice. This website is created to provide a safe place for people to tell their stories, ask for help, celebrate their accomplishments, share their struggles, and connect with other real people going down the same path. This site is provided purely for friendly discussion of sobriety and recovery. It contains only general information and opinions about sobriety. It should not be treated as medical advice. Readers should not rely on the information on this website as an alternative to medical advice from a doctor or other health care professional. 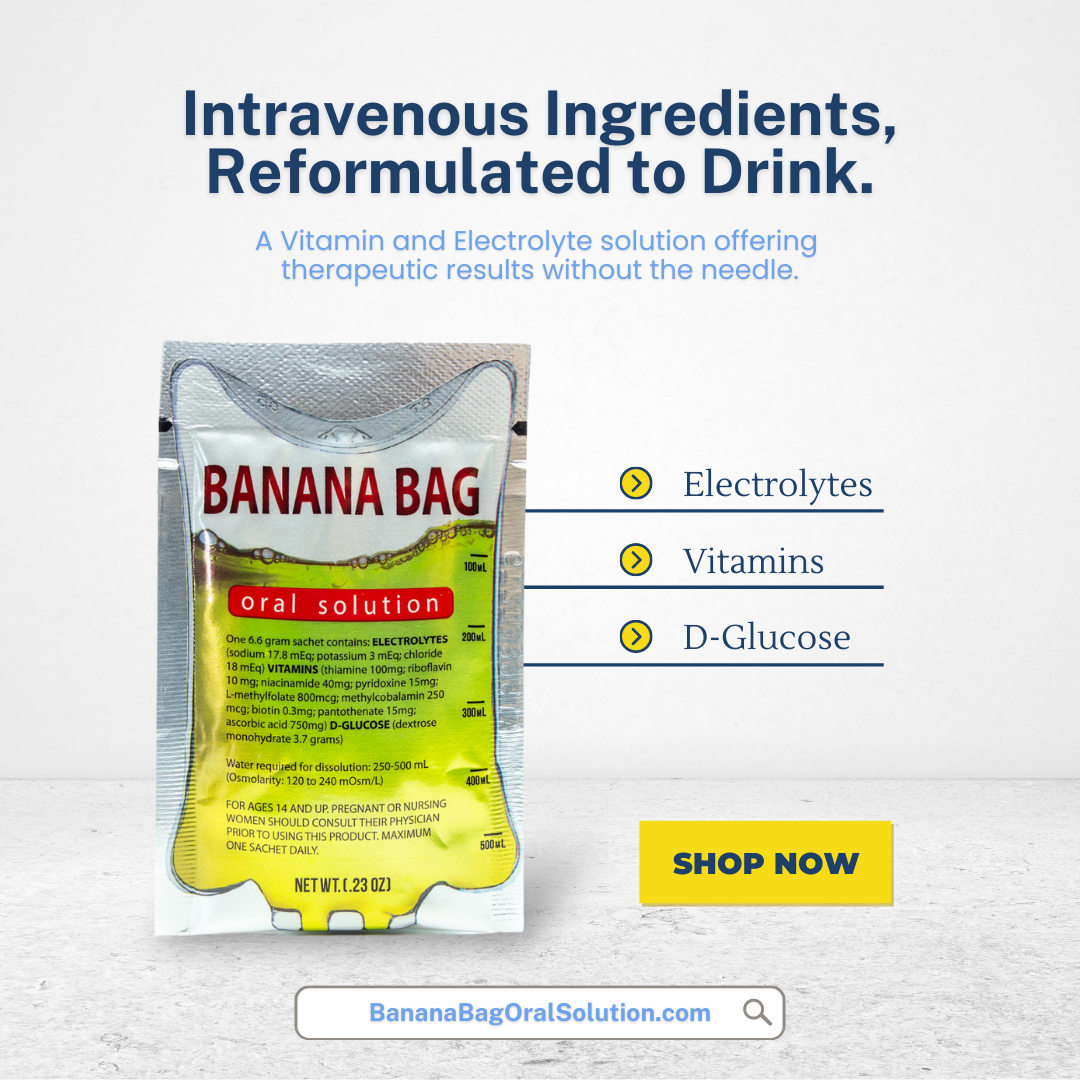